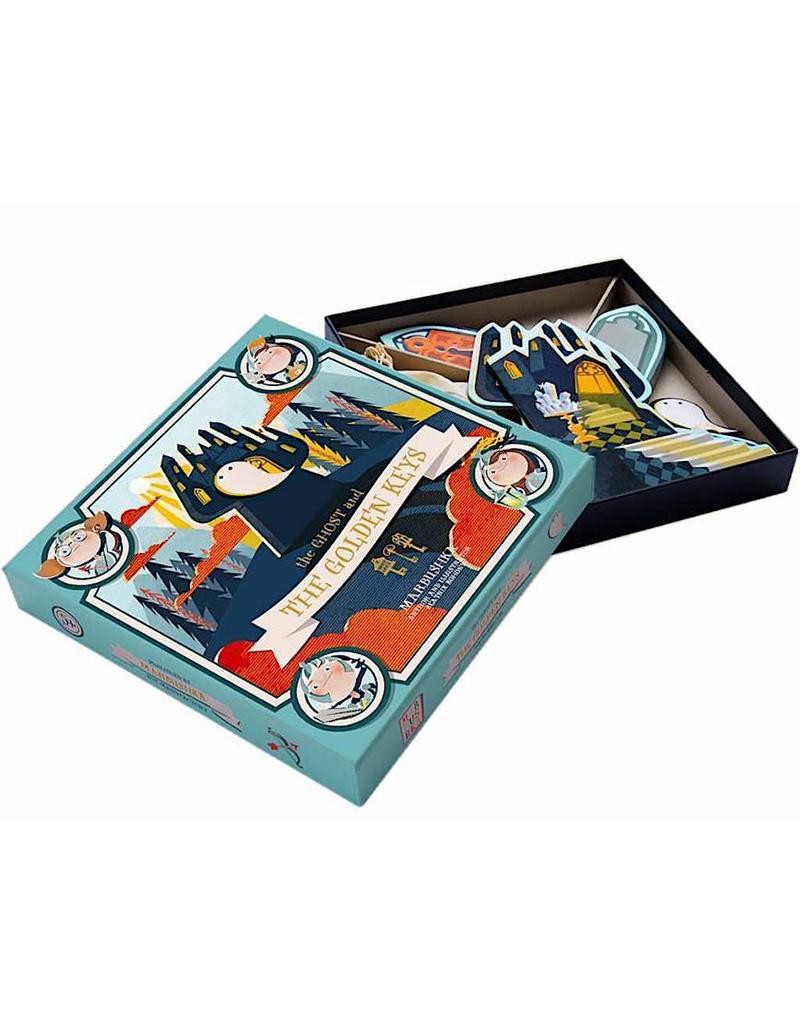 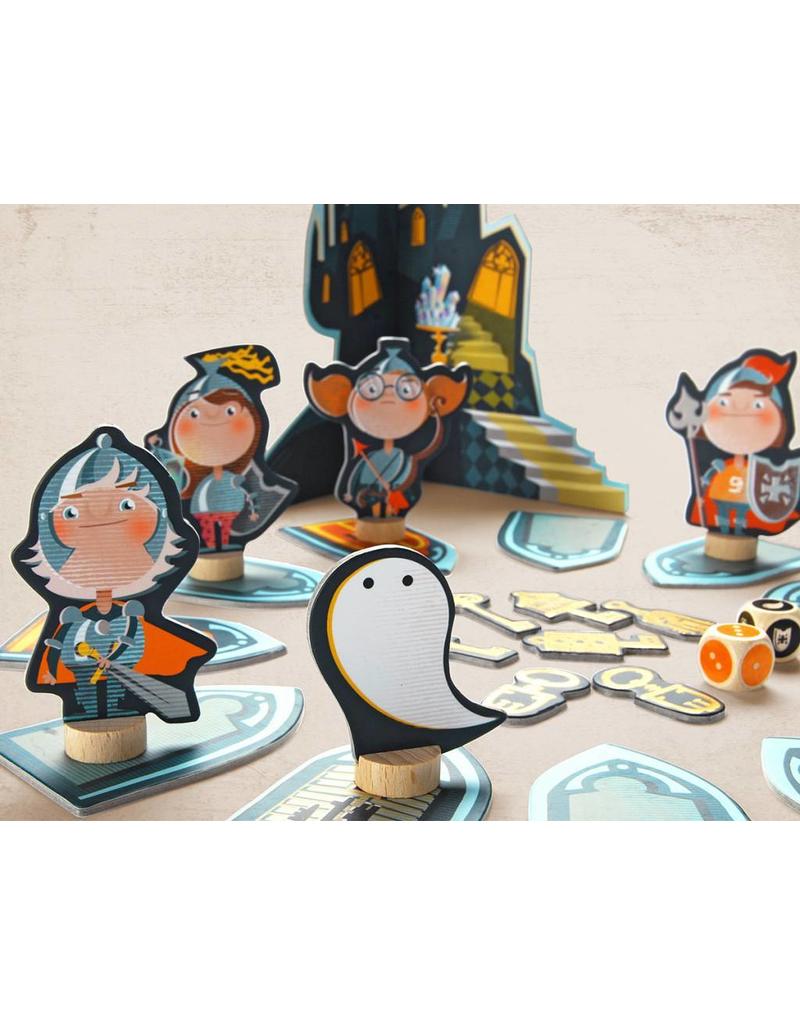 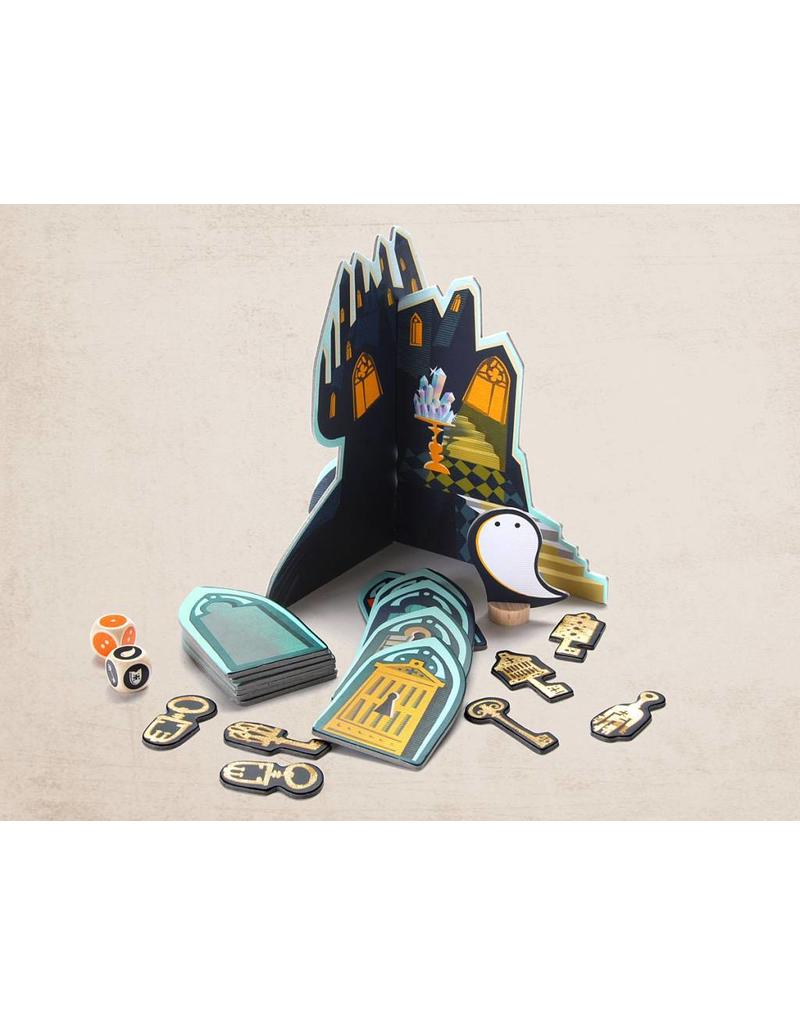 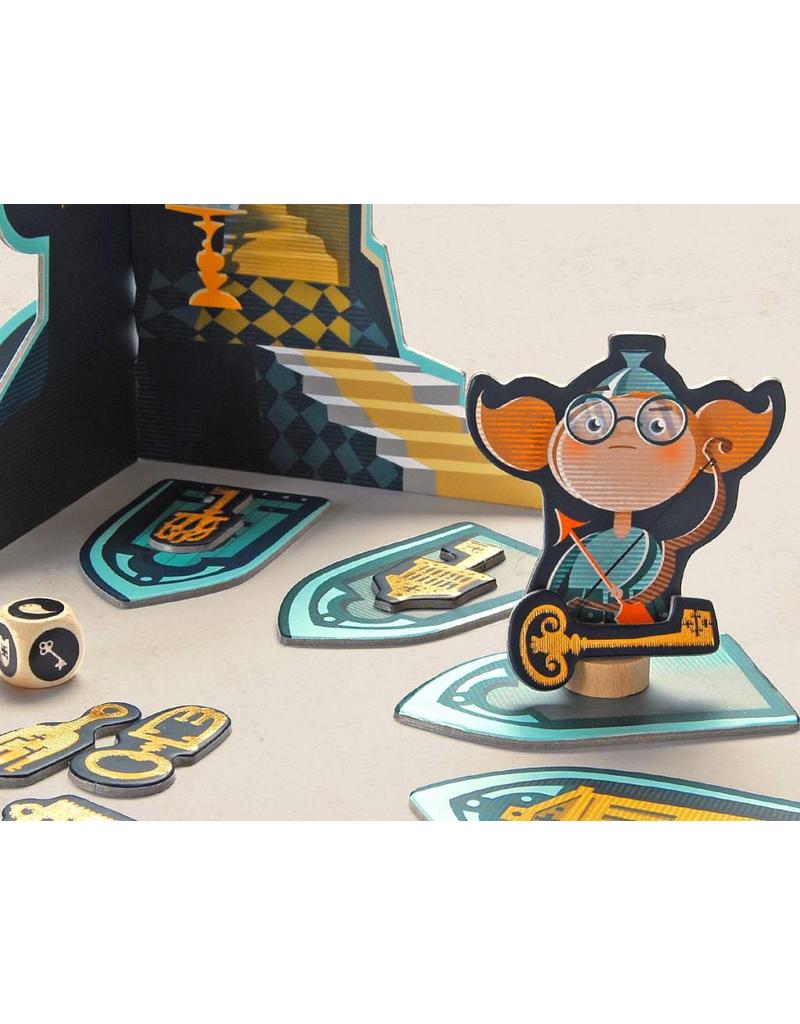 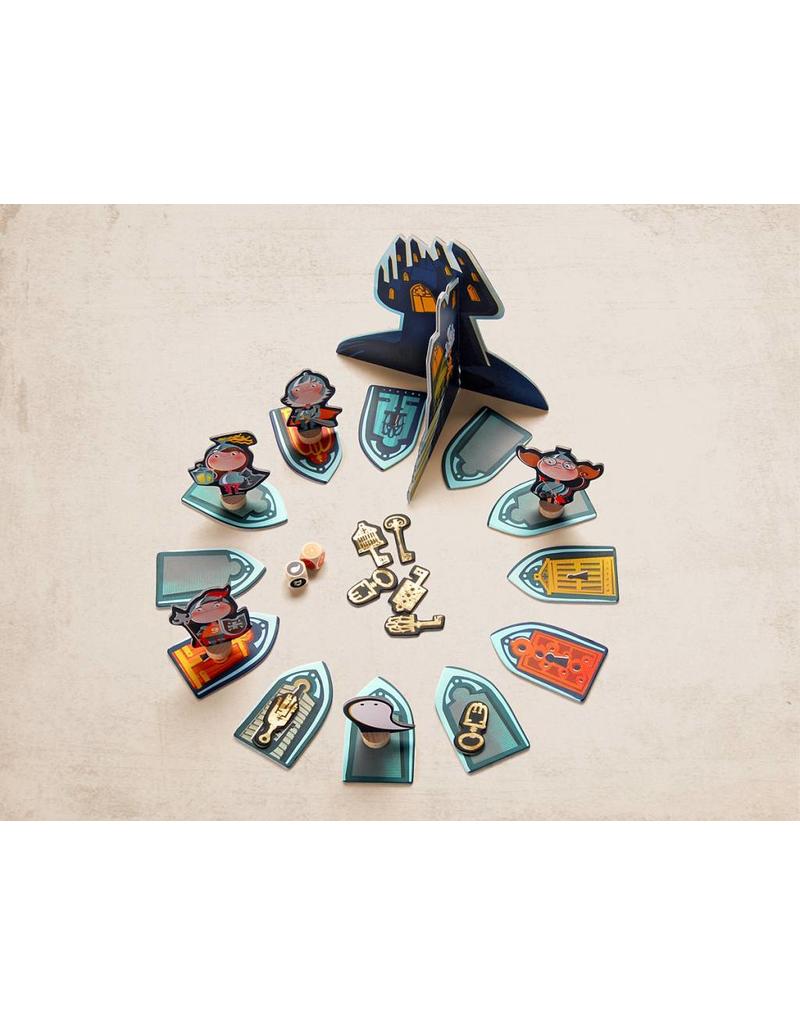 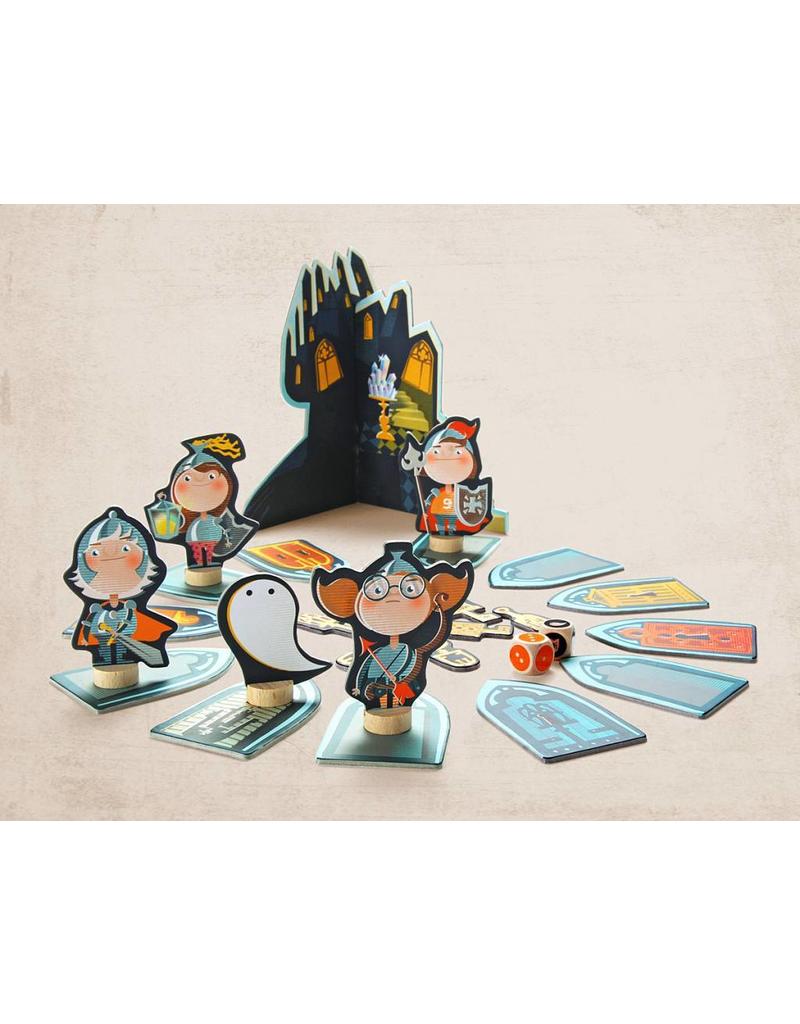 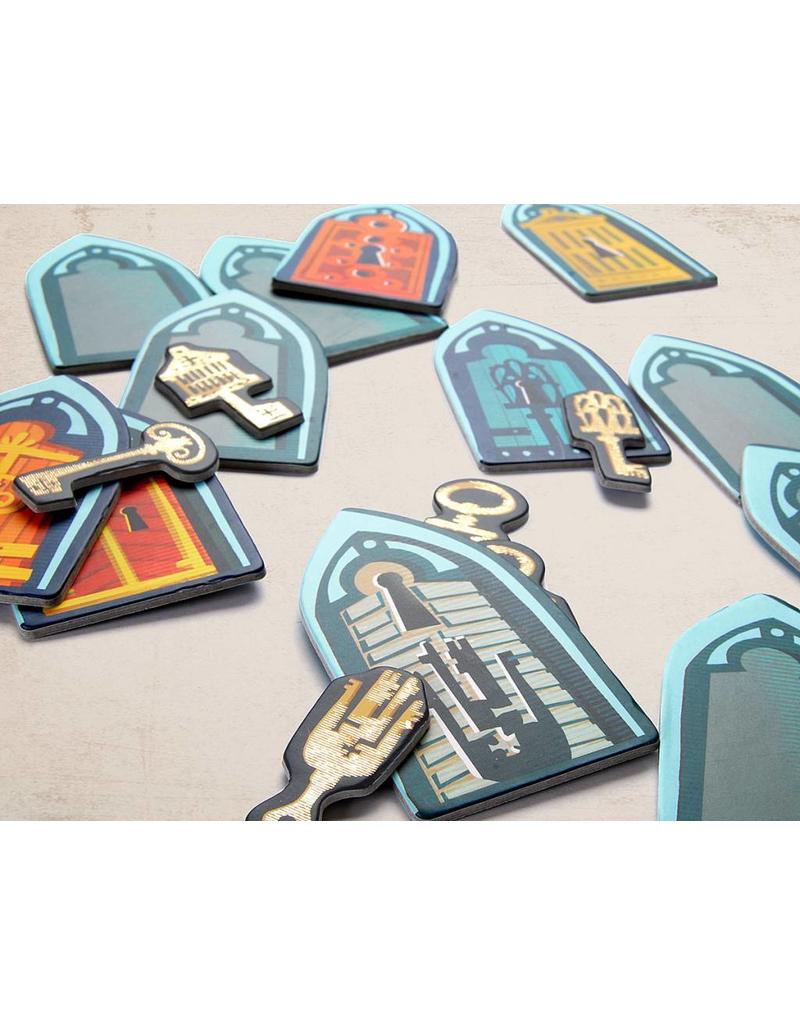 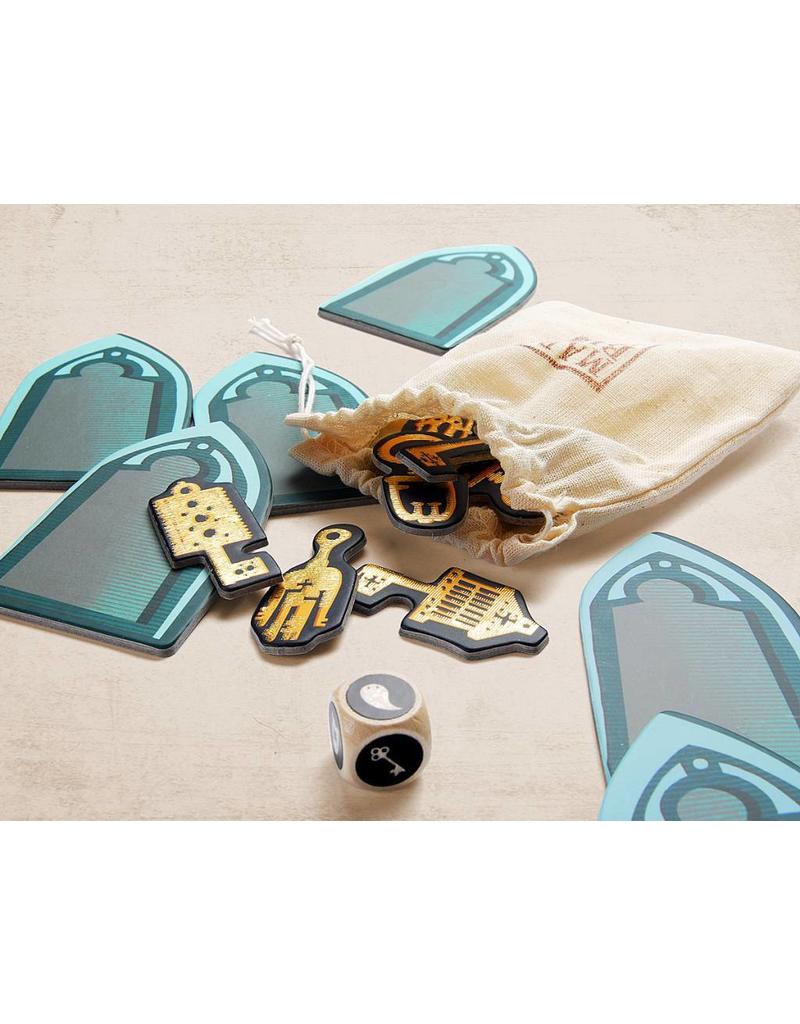 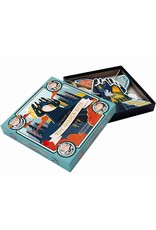 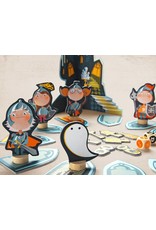 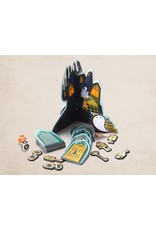 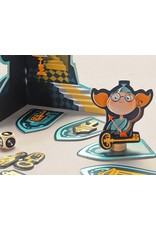 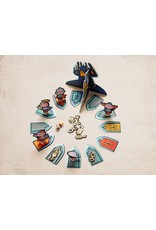 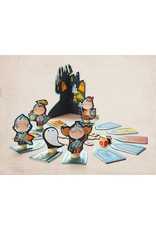 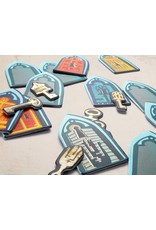 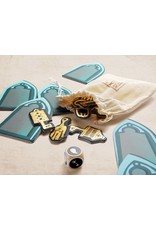 The old, Hundred Tower castle hides a treasure, that is why it is so difficult to get in there. Its secret doors can be unlocked with golden keys and four of them must be opened up to get in. A tricky ghost tries to steal the keys, but if you cooperate, you can surely outsmart him and find the Magic Stone of Wishes. ... do you have secret desires, don't you?

Add your review
0 stars based on 0 reviews 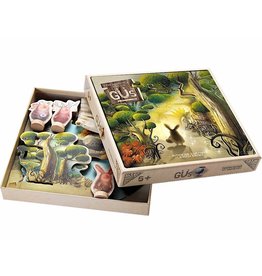 In the forest of Gus you will find a world full of magic, imagination and fantasy. Discover who lives between the roots of the trees and medicinal plants.
Add to cart
Marbushka Gus
€--,-- 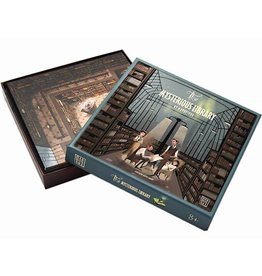